Get Your Copy on Amazon Today. Available in Paperback and Ebook. 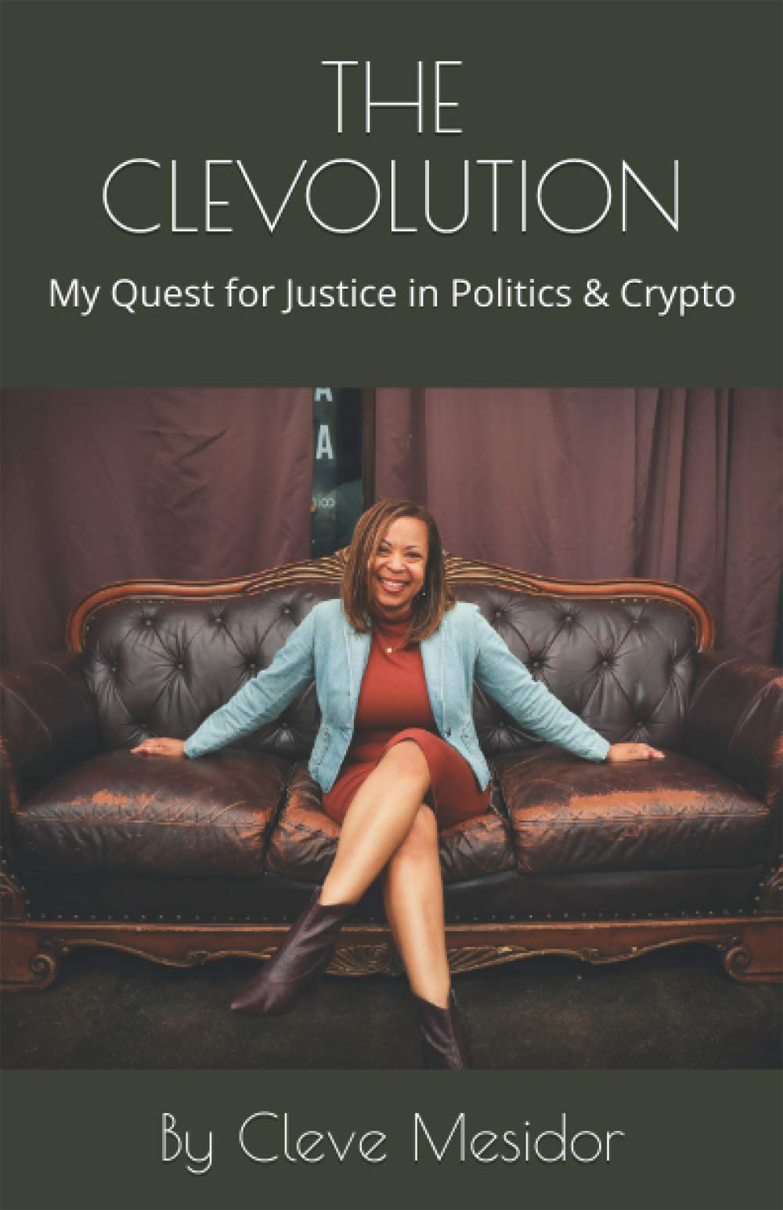 THE CLEVOLUTION is a gritty and honest memoir against a historical backdrop. At its core, it is a story about the good fight entwined with a coming of age narrative. Struggling to find her place in the world, Cleve Mesidor, a Gen Xer, chronicles her nomadic journey that begins during the tumultuous 70s in Haiti. After migrating to NYC, she gets swept up by hip hop culture in the 80s and 90s. Later in her twenties, she is catapulted into Washington politics at the dawning of the 21st century. Navigating political campaigns, economic crises, and progressive hypocrisy, disillusionment sets in, but she stumbles into hope while going down the blockchain and cryptocurrency rabbit hole. 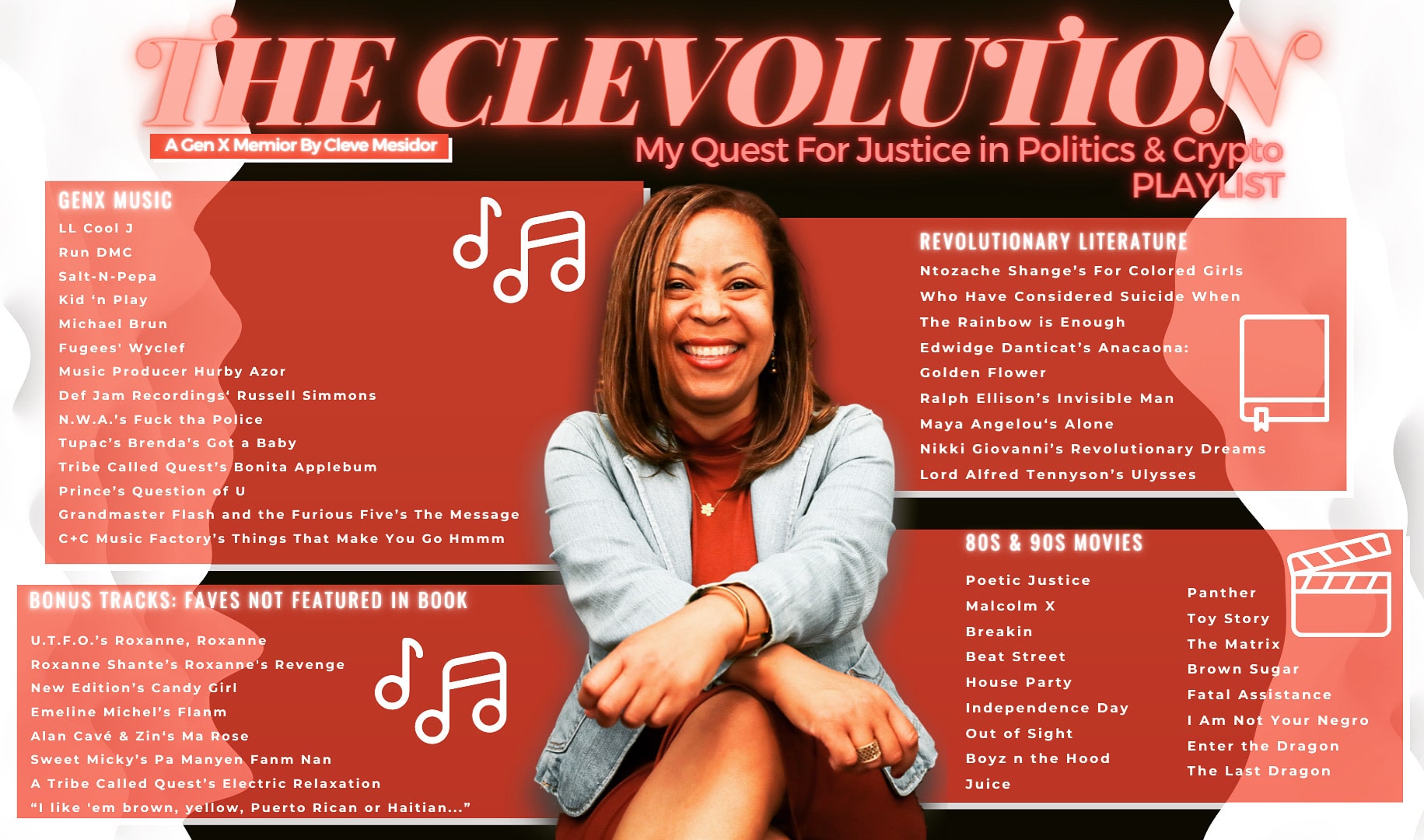